You must be logged in to access this dev site.
You will be redirected to the live site in 5 seconds.
Aquarium Products / Treatments & Medications / Marine Specific Aquarium Treatments / RowaPhos (5kg) 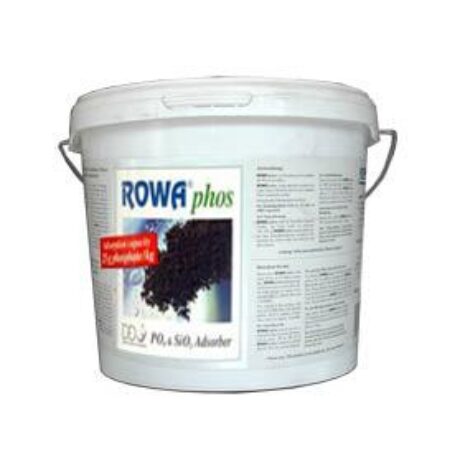 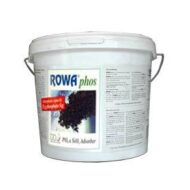 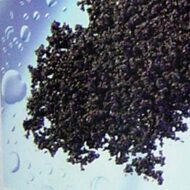 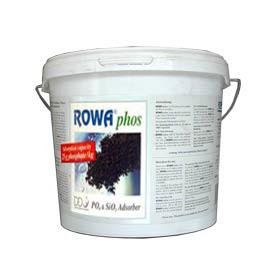 Feed your fish and not your algae!RowaPhos is THE professional method of removing Phosphate and Silicate in all types of aquariums and ponds...

Feed your fish and not your algae!

RowaPhos is guaranteed to remove more phosphate than any other product worldwide.

In freshwater or salt water aquariums phosphates will feed nuisance algae which can overrun plants and expensive corals spoiling the aesthetics of the tank and in extreme cases killing its inhabitants.

Within the reef aquarium, phosphates will greatly affect the formation of coral skeletons by reducing calcification by over 50% and by inhibiting the deposition of strontium (it is suggested by Borneman that phosphates are a direct poison to calcification).

RowaPhos is a unique and patented, man made ferric hydroxide material chemically engineered for the efficient removal of phosphates, arsenic and silicates from fresh and salt water, having initially been developed in Germany for treating mains water supplies.

RowaPhos should not be confused with natural materials, which are generally based on aluminium oxide, (zeolite) or even other iron based products which claim to be the same product from other manufacturers.

Only Rowa make RowaPhos and any other iron based material is simply a copy with a completely different chemical structure and properties.

RowaPhos has the largest absorption ability of any phosphate product worldwide and will not leach back in to the water. This saves the need for immediate removal once the media is exhausted. The product is easy to use and will improve the water quality wherever Phosphate or Silicate is a problem.

It is of interest to Marine and Reef Aquariums where its unrivalled capabilities have shown it to be extremely beneficial in the control of nuisance algae’s and the growth of hard corals.

Constant use of the product is recommended, as its abilities to control nuisance algae is a major benefit.

In an independent series of tests carried out by the Berlin Technical University on the five most commonly used Phosphate removers at that time, RowaPhos was found to be the most efficient in removing Phosphate from water. Other medias tested reached only to 30 – 40 % of its removal capacity by weight. Additionally RowaPhos was found to continue to remove phosphates at lower concentrations and had a higher maximum holding capacity.

Since these tests many ferric products have been brought out which ride on the performance of the Rowa product and some even claim to be the same, however RowaPhos UNIQUE and its patented manufacturing process cannot be copied!

RowaPhos is available in the following sizes: 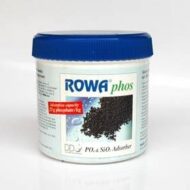 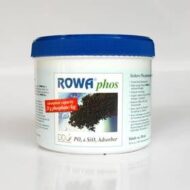 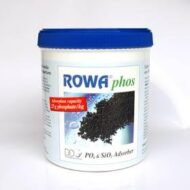 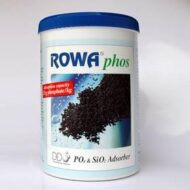 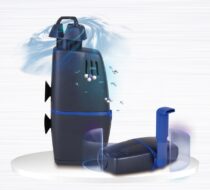 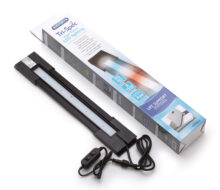 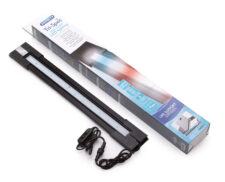 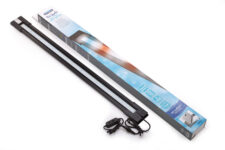 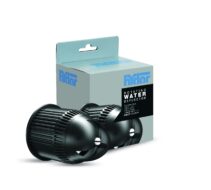