You must be logged in to access this dev site.
You will be redirected to the live site in 5 seconds.
Aquarium Products / Treatments & Medications / Fish Medications / NT Labs Aquarium Anti-Parasite 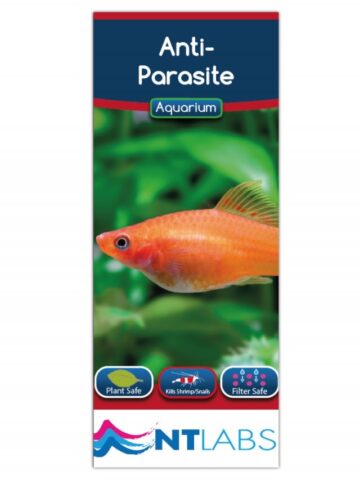 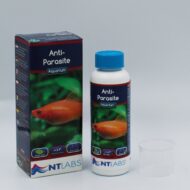 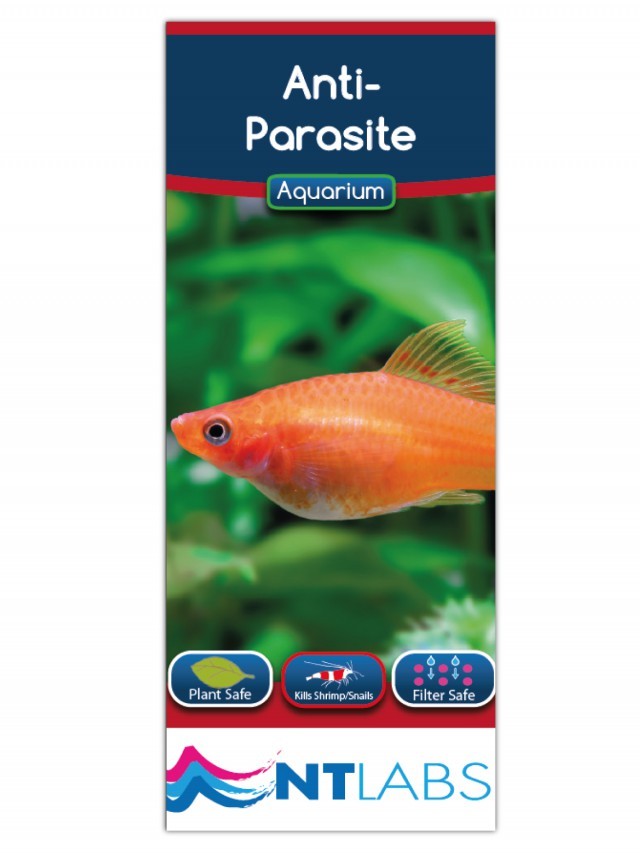 Suitable for coldwater & tropical aquariums, treatment for parasites such as Trichodina, Costia & Oodinium

Certain species of parasites such as Trichodina, Costia and Oodinium can cause fish to produce a whitish mucus layer known as velvet or slime disease. Anti-Parasite is a single dose treatment to eradicate these protozoan parasites. 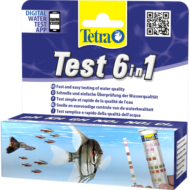 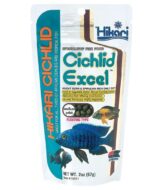