You must be logged in to access this dev site.
You will be redirected to the live site in 5 seconds.
Aquarium Products / Treatments & Medications / Marine Specific Aquarium Treatments / Microbe-Lift XTreme 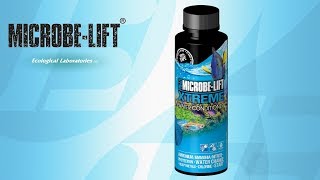 A specially developed water purifier for use in marine and freshwater aquariums.

A specially developed water purifier for use in marine and freshwater aquariums.

Specially developed for the launch of new aquariums and water changes. Creates a basis for the habitat of beneficial bacteria. Its unique composition chlorine and chloramines are removed permanently, and also ammonium, nitrite and heavy metals detoxifies and bound. By containing electrolytes and a mucous membrane protecting the creatures lasting protection.

Specially designed to prepare new water quickly and safely ( "instant aging"). Use this product when an aquarium is newly retracted, when water changes or when new fish, invertebrates, amphibians or plants are used. ML / XTreme stabilises the pH with special buffers. It removes both ammonia / ammonium and chlorine. The containing essential electrolytes prevent sustained osmotic shock in animals which can be triggered by new water.

Brought to you exclusively by the award winning Maidenhead Aquatics, leading the way in responsible fishkeeping procedures and innovation. 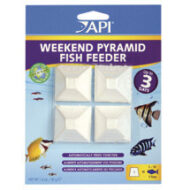 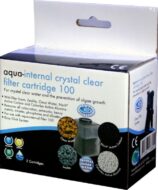