You must be logged in to access this dev site.
You will be redirected to the live site in 5 seconds.
Aquarium Products / Treatments & Medications / Aquarium Treatments / API AMMO-LOCK Freshwater and Saltwater Aquarium Ammonia Detoxifier 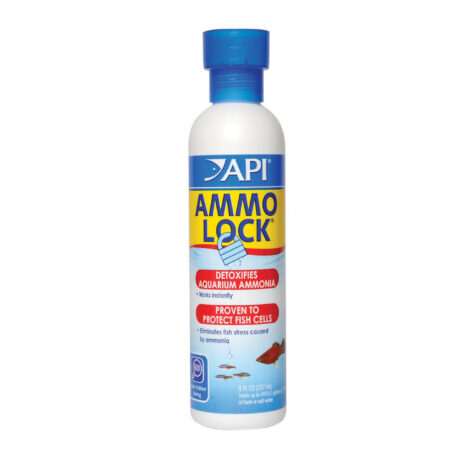 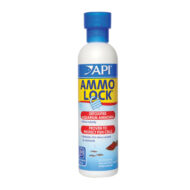 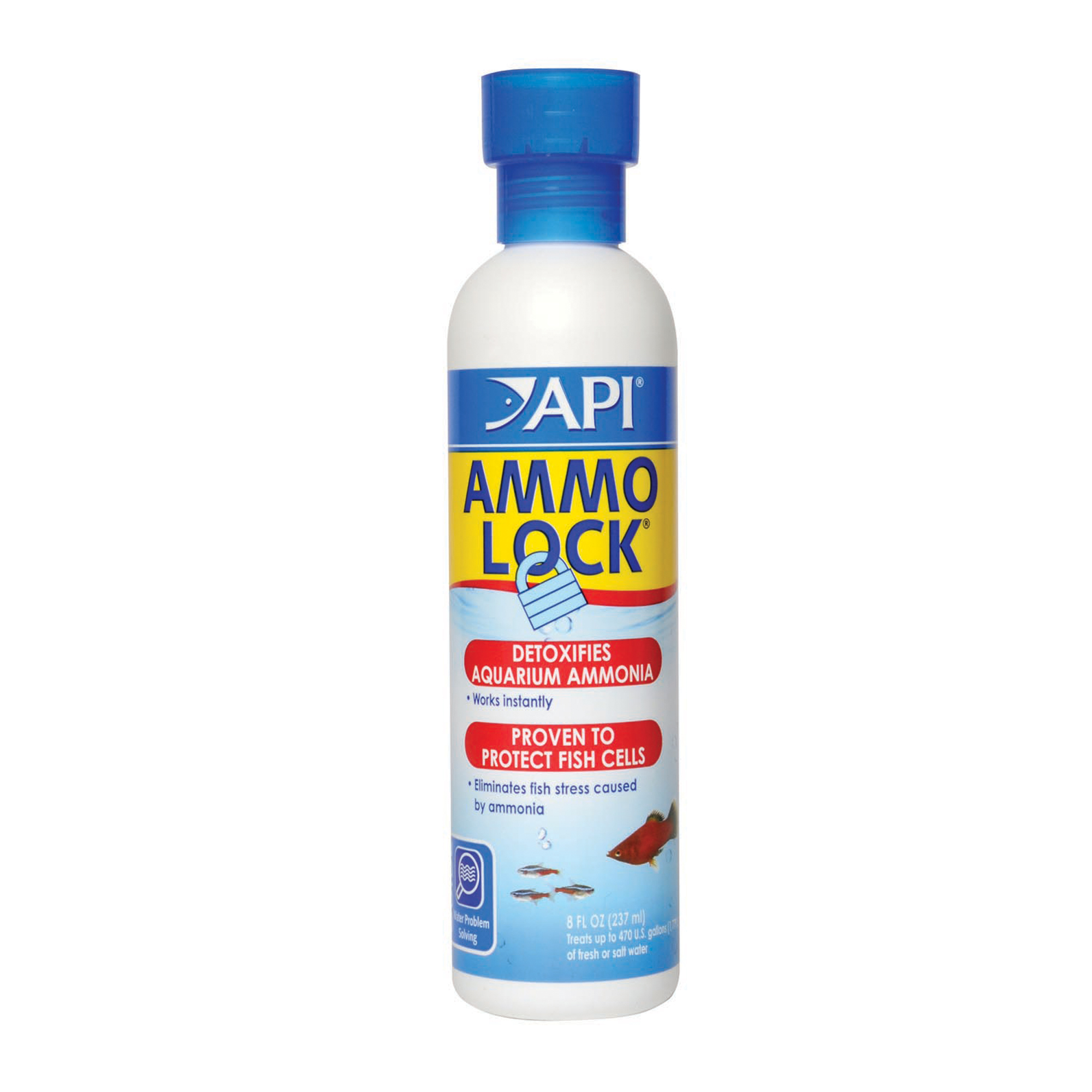 AMMO-LOCK is scientifically proven to protect fish cells against ammonia

Fish continually release ammonia into the aquarium through their gills, urine and solid waste. Uneaten food and decaying organic matter also add ammonia to the water. Even small amounts of ammonia stress fish; large amounts of ammonia will kill fish. Ammonia is the #1 killer of freshwater fish. API AMMO-LOCK Freshwater and Saltwater Aquarium Ammonia Detoxifier works instantly to detoxify ammonia, chlorine, and chloramines in fresh and saltwater aquariums. It protects fish cells and promotes healthy gill function by eliminating fish stress caused by ammonia. API AMMO-LOCK Ammonia Detoxifier Freshwater and Saltwater Aquarium Treatment does not remove ammonia from water; it converts it to a non-toxic form. Aquarium water will still test positive for ammonia until it is removed by the biological filter. For best results, use as directed on the product label. If your aquarium tests positive for ammonia, do a partial water change, then neutralize the ammonia with API AMMO-LOCK Ammonia Detoxifier Aquarium Treatment.

Follow API Easy Care Guide and use AMMO-LOCK when:

If the aquarium tests positive for ammonia, act quickly by doing a partial water change and then neutralize the ammonia. Ammonia is toxic to fish cells, especially the gills. AMMO-LOCK is a liquid treatment proven to protect fish cells from ammonia. AMMO-LOCK works instantly, in both fresh and saltwater aquariums, to detoxify ammonia and remove chlorine and chloramines. AMMO-LOCK locks up ammonia in a non-toxic form until it can be broken down by the tank's natural biological filter. Eliminates fish stress and promotes healthy gill function. 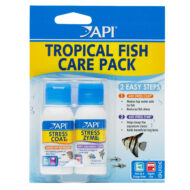 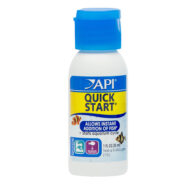 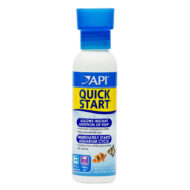 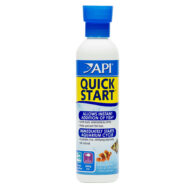 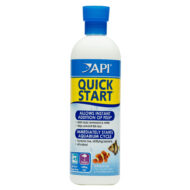